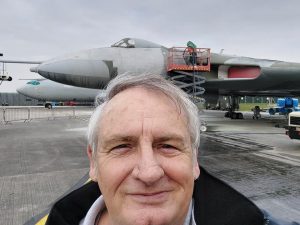 In 1978 as a newly promoted Corporal, I was posted onto 44 Squadron working as the clerk for the Engineering team on Alpha Dispersal at RAF Waddington surrounded by Vulcan bombers.
One highlight was the day I was allowed to “rev” up the Vulcan during engine testing with a Crew Chief standing very close behind me!
44 years on, today I returned to RAF Waddington to pick up a charity donation for HELP 4 HOMELESS VETERANS the charity I control as its CEO.
The money has been raised as part of the station’s annual charity activities and will be used to support vulnerable veterans.
I really enjoyed the trip down memory lane although Alpha Dispersal wooden huts I worked in are long gone and after the presentation, I met up with
Squadron Leader Tim Fenton MBE who I had worked with as RAF Recruiters in Sheffield in the early 1990s for a tour of the camp, view the last Vulcan XM607 famous for bombing Stanley Airfield in the Falklands war in 1982 followed by lunch in the Officers Mess.
H4H 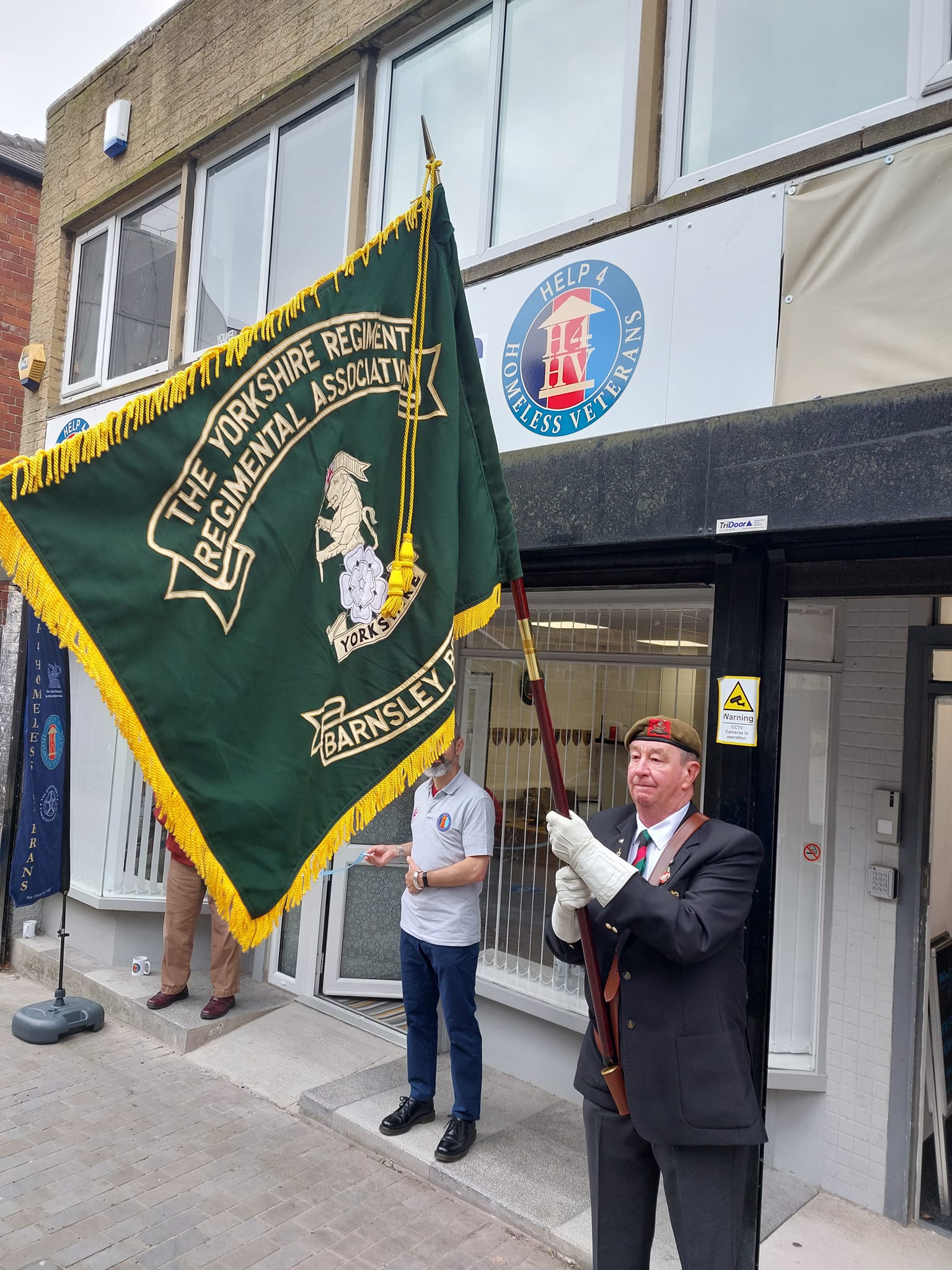 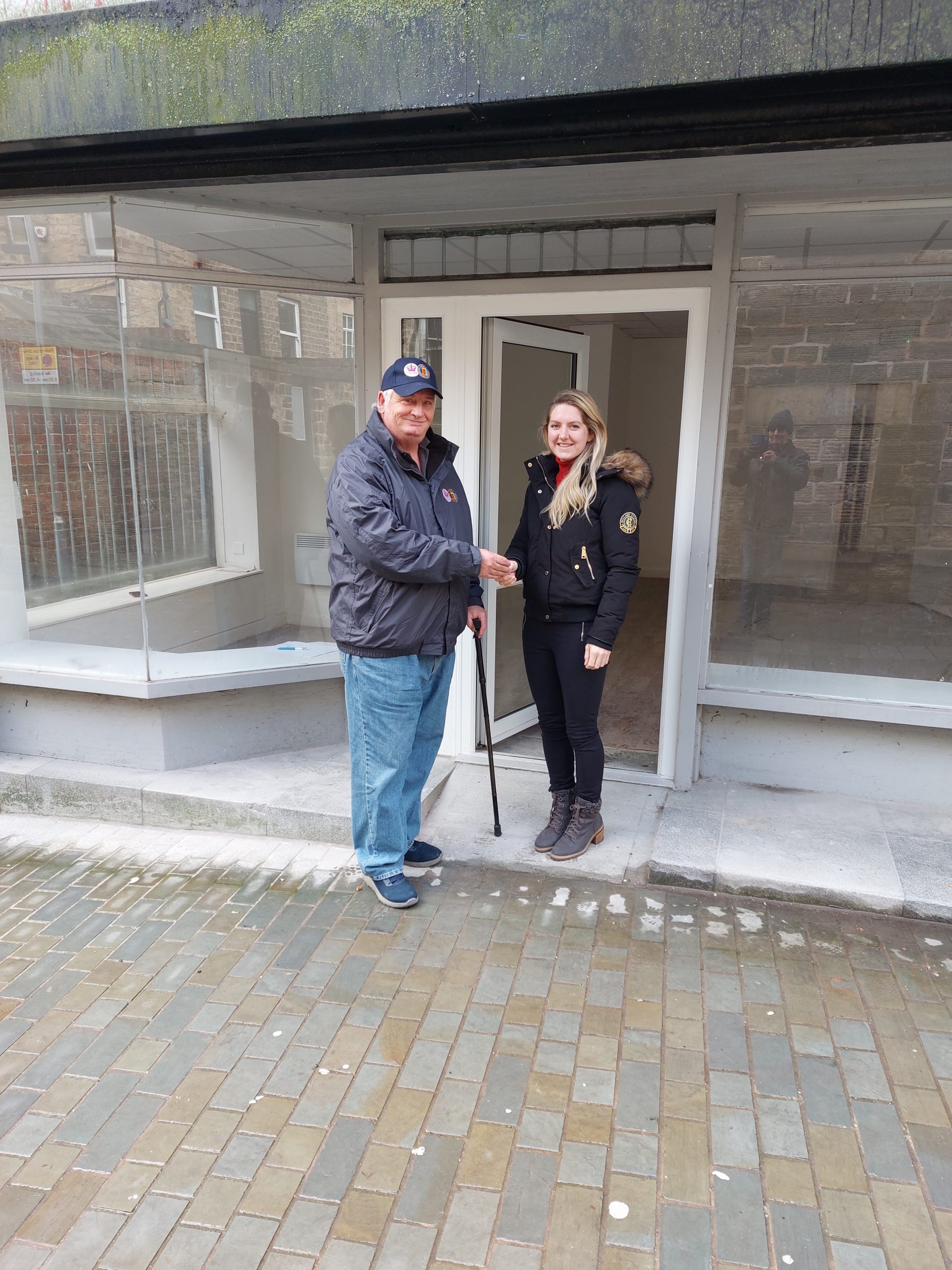 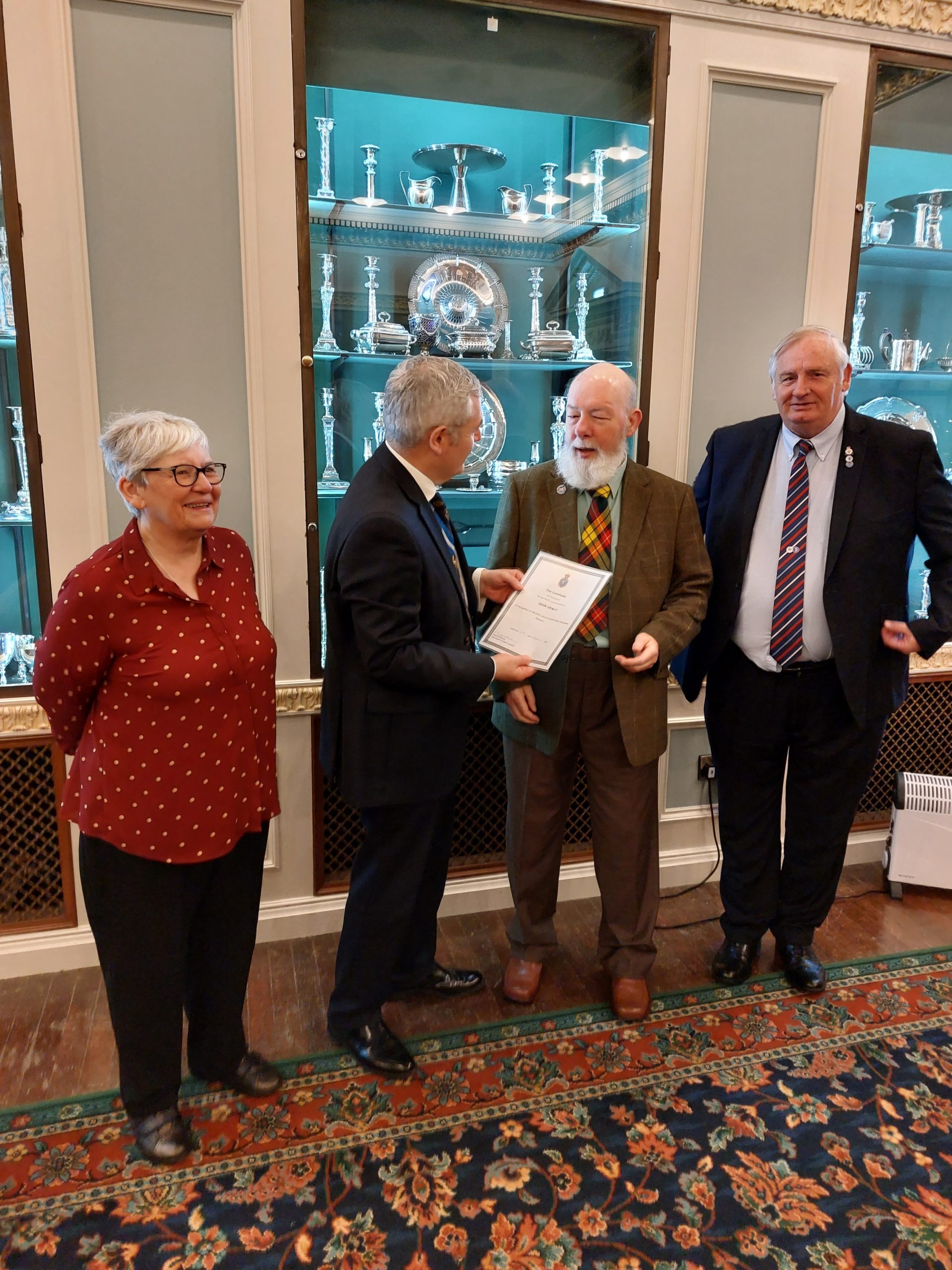 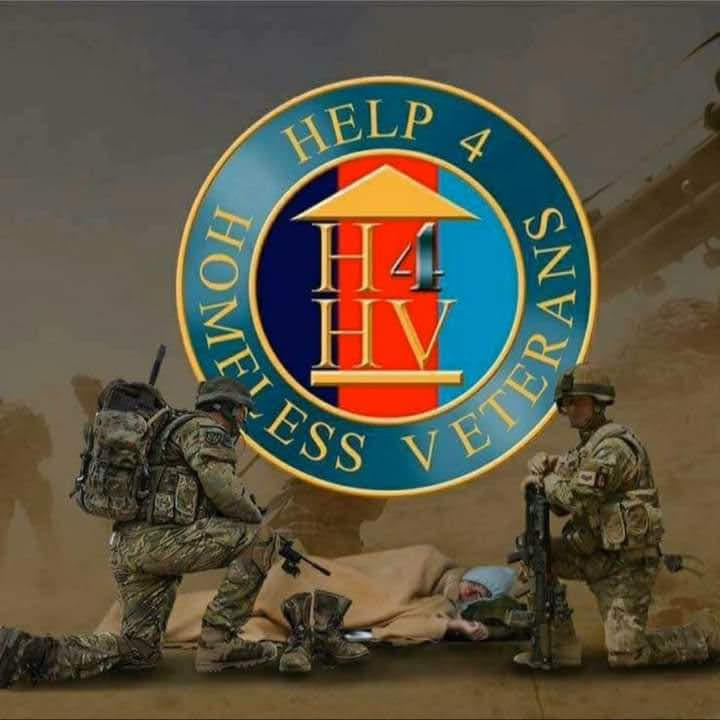 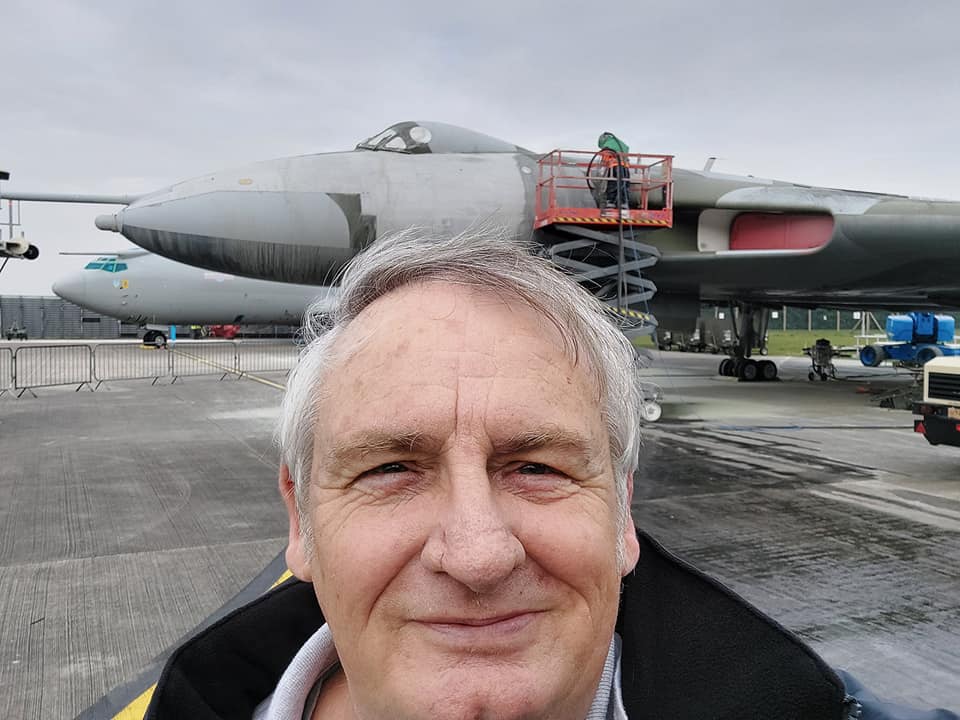